CEOs Should Stop Thinking that Execution is Somebody Else’s Job 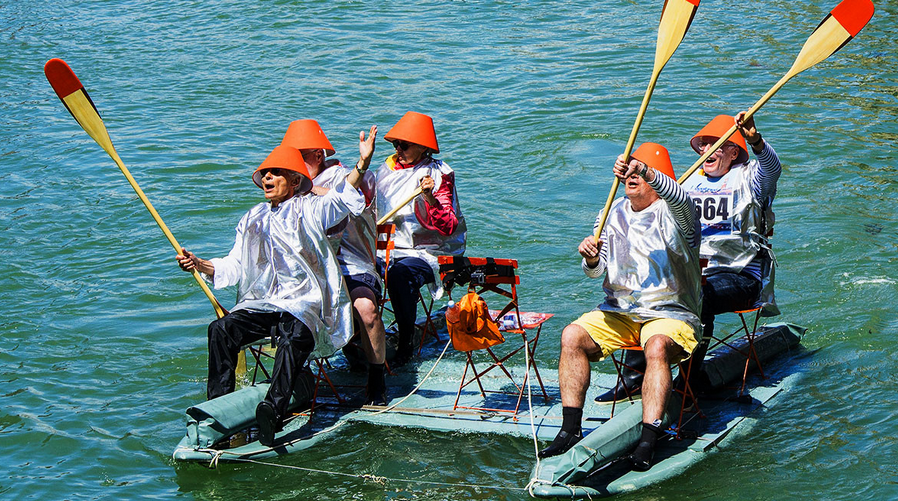 The common perception is that strategy is done at the top of the org chart, and execution is done below. It is exactly the opposite .

First, I should explain that I have always hated the use of the term “execution.” Its common definition is fundamentally unhelpful, and contributes to what executives often call “the strategy-execution gap.”

Usually when businesspeople talk about “strategy” and “execution,” the former is the act of making choices and the latter the act of obeying them. My quibble with this characterization is that the things that happen in the activity called “strategy” and the activity called “execution” are identical: people are making choices about what to do and what not to do. In my 36 years of working with companies, I still haven’t seen an example of a strategy that was so tightly specified that the people “executing” it didn’t have to make major choices—choices as tricky and important as the so-called “strategy choices” themselves.

For example, imagine that the CEO’s chosen strategy is to differentiate on the basis of superior “fit and finish,” e.g., the flawlessness and detail-orientation of her products. She asks her EVP of manufacturing to please go execute that strategy.  That strategy is not sufficiently specified for the … 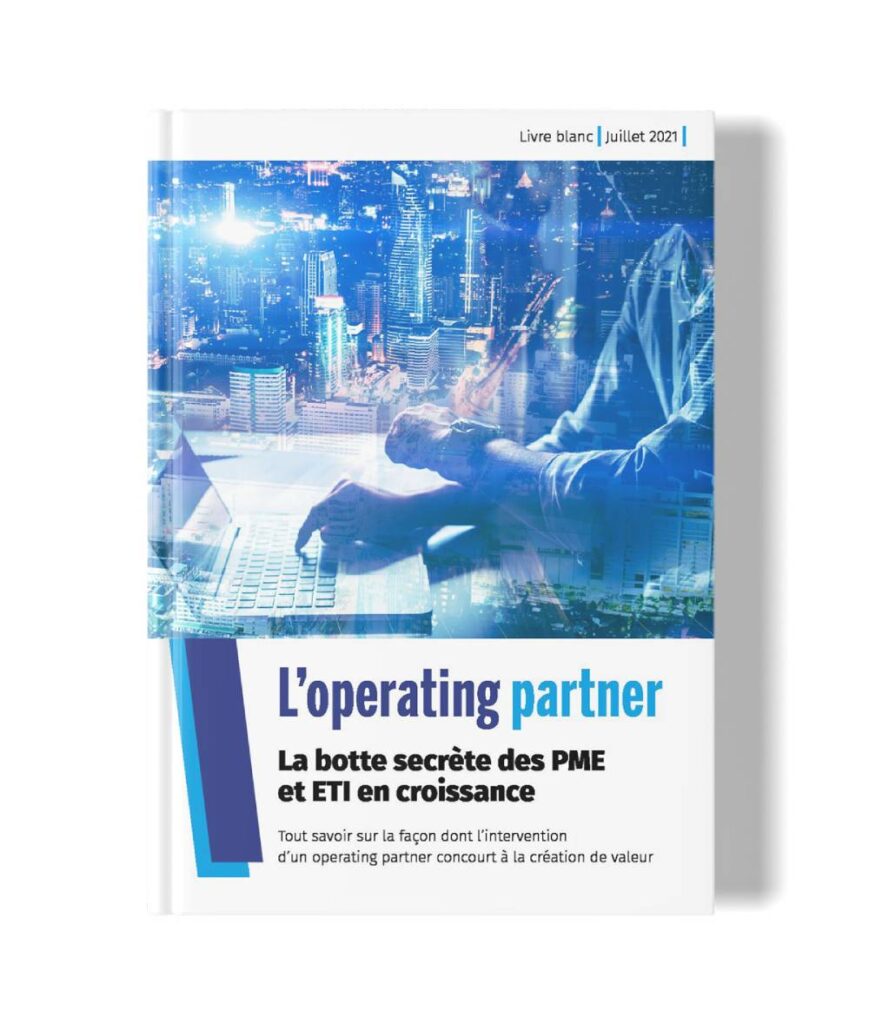